David “Mac” McLoughlin has been in the gift and tabletop industries for over 40 years.  Starting as a Sales Representative for TOWLE Silversmiths, he learned early on that there is a very special position reserved in the U.S. marketplace for QUALITY.  Any manufacturer can make goods cheaply, and there is always someone who wants to buy the least expensive, but quality goods will always be appreciated and demanded by those who want only the finest!

From selling fine silver at Towle to traveling the world as Executive Product Manager for Schmid Brothers, Mac developed products and designs for such notable brands as Hummel’s, Walt Disney Products, Norman Rockwell, Love Is, Raggedy Ann & Andy, Beatrix Potter, and many more.  Mac has experienced working in factories in East Germany (back when the wall was still up), Ireland, England, France, Japan, Taiwan, Hong Kong, and Mainland China.  From music boxes to jewelry boxes, holiday ornaments, collector’s plates, figurines, cigar humidors & accessories… the list is long on products to have made, countries where they might be making the best, and factories which work to put out only quality goods!

All of this experience led Mac back to Rhode Island where he grew up before leaving to attend the University of Notre Dame then the University of Michigan.  Upon his return to RI, he ran one of the International Packaging Corp. divisions, which he eventually took over from INTERPAK as the new owner of New England Heirlooms, an import company that designed and developed giftware items throughout the world.

Four years of building his NE Heirlooms company brought Mac to the attention of Reed & Barton Silversmiths. Specifically, Reed & Barton had interests in acquiring New England Heirlooms, as a market extension into “imports” for their Eureka Mfg. Co., which made all of their Reed & Barton Handcrafted Chests at their factory in Norton, MA.

Mac went forward and sold New England Heirlooms to a competitor of Reed & Barton, but in 1993 the CEO of Reed & Barton tracked Mac down, brought him back for some ‘talks’ and then offered him the position of President at Eureka Mfg. Co. In doing so, Reed & Barton gave Mac complete operational and financial controls in this manufacturing arm of the corporation.

Through the 1990’s Mac grew Eureka Mfg. Co. to be the Largest Manufacturer of hardwood chests in the United States.  He established distributors for their fine Jewelry and Flatware Chest in the Scandinavian countries, as well as in France. Reed & Barton Handcrafted Chests became the best-selling brand of hardwood chests under Mac’s direction and perseverance.

Mac then brought Reed & Barton Chests into the cigar humidor market just as the “cigar boom” was about to happen. He partnered with the Fuentes/Newman companies, which made the bestselling “Arturo Fuentes” cigar line, and together they created a new exceptionally high quality humidor product line under the brand “Diamond Crown Humidors by Reed & Barton.” During the cigar craziness of the late 1990’s this became the best-selling brand of high-quality humidors throughout the world…and they are still selling Diamond Crown Humidor made today by American Chest Company!

Reed & Barton Corporation, after 100 plus years, wanted to go outside of the realms in which they had excelled. They brought in a new corporate chairman from one of the large conglomerates – as the owners thought someone with “public corporation” experience would put Reed & Barton in a stronger, more prominent position to enter into the world market.  Mac, and the rest of the senior management team, tried to stem the tide of “leaps” into less quality products, but Mac then lost his excitement to go into the office. He no longer found anything exciting about bringing in “imported” chests so that the corporation might be able to sell to the “mass merchants.”  It was time to go…

Reed & Barton ended up closing Eureka Mfg. Co. the year after Mac left. 225 workers were put out of work and all of the designs were sent over to China to be copied. Reed & Barton still sold Reed & Barton Handcrafted Chests, but now they were being handcrafted in China, using MDF board, not hardwoods, and using paper printed to look like mahogany or cherry woods, which was then laminated onto the MDF panels in order to make “handcrafted chests” at much lower costs.

Thus, through the fall of Reed & Barton as a quality American Manufacturer, Mac saw an opportunity! In 2010 he procured an interest and agreement with a company which had been a small competitor of Eureka Mfg. Co. Mac again designed a product line of jewelry chests, flatware chests, watch chests, watch winders and cigar humidors and that is when the American Chest Company took root.

American Chest has since stretched and outgrown our original factory. The search to increase production while still maintaining all of the governance of the company had led Mac to step back in time – Amish Craftsmen; strong men who share the same love of fine wood, beautiful designs and craftsmanship. The Amish, who have integrity in everything they do and in what they build… The Amish, who take a design and always look to overbuild the item. These are the partners that Mac has chosen to work with in the continued growth of the American Chest Company!

The Amish respect Mac for the experience he brings every time he visits their work shops. (It amused all that American Chest Company is now selling our Fine American Made Chests through our distributor in China!)

Mac has so much respect for the Amish. The way the Amish work, the quality they infuse into each product they produce and the beauty of their work, as well as their integrity and authentic “genuineness” is awe-inspiring. Strength of faith, devotion to family and the commitment to their communities… are some of the finest American workers Mac has ever been associated with.

The American Chest Company grows in this world market because of the strength and experience of Mac McLoughlin and his chosen association with fine Amish craftsmen. 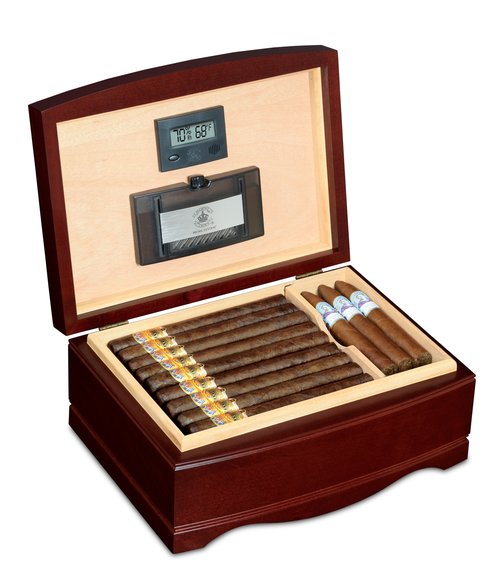 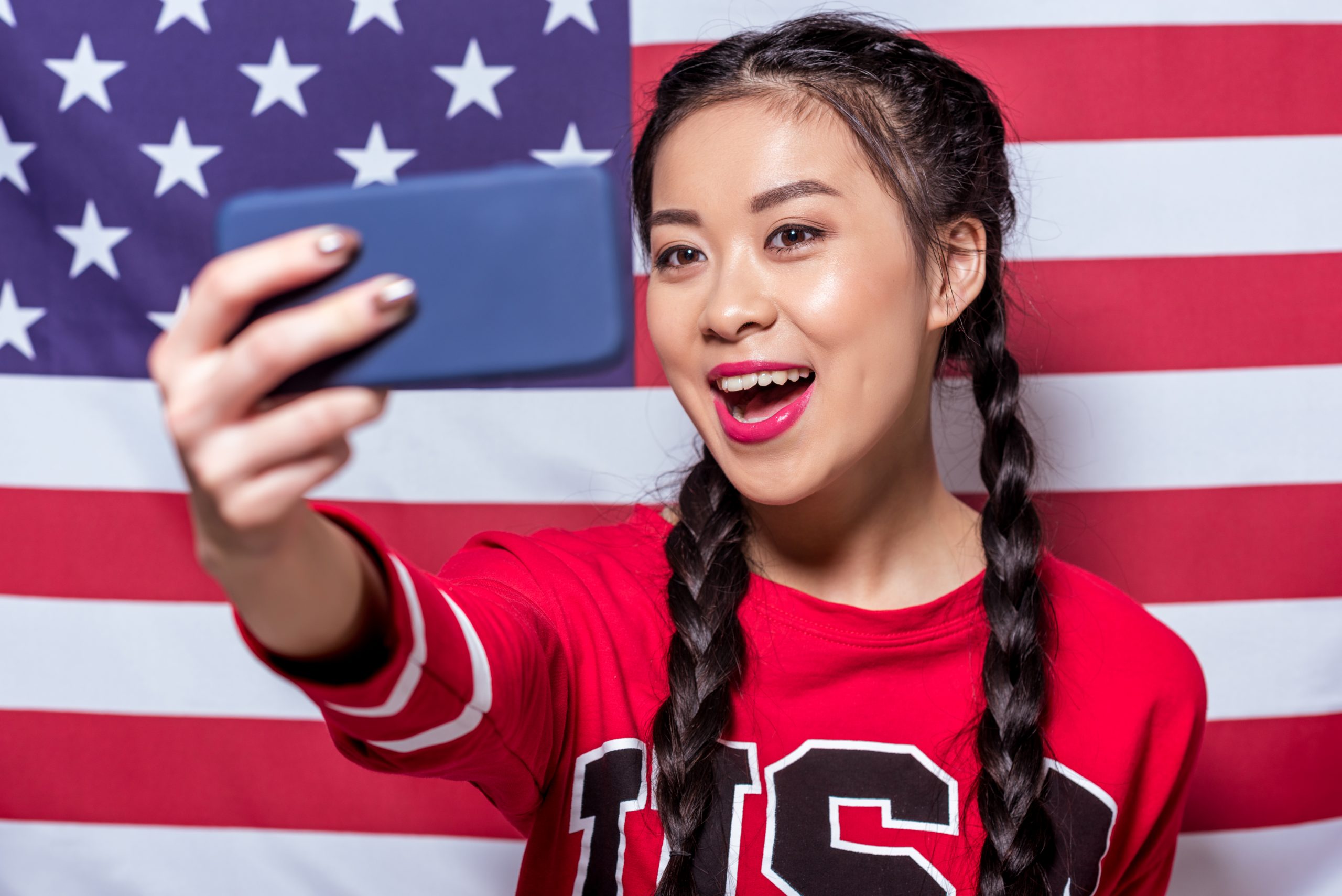